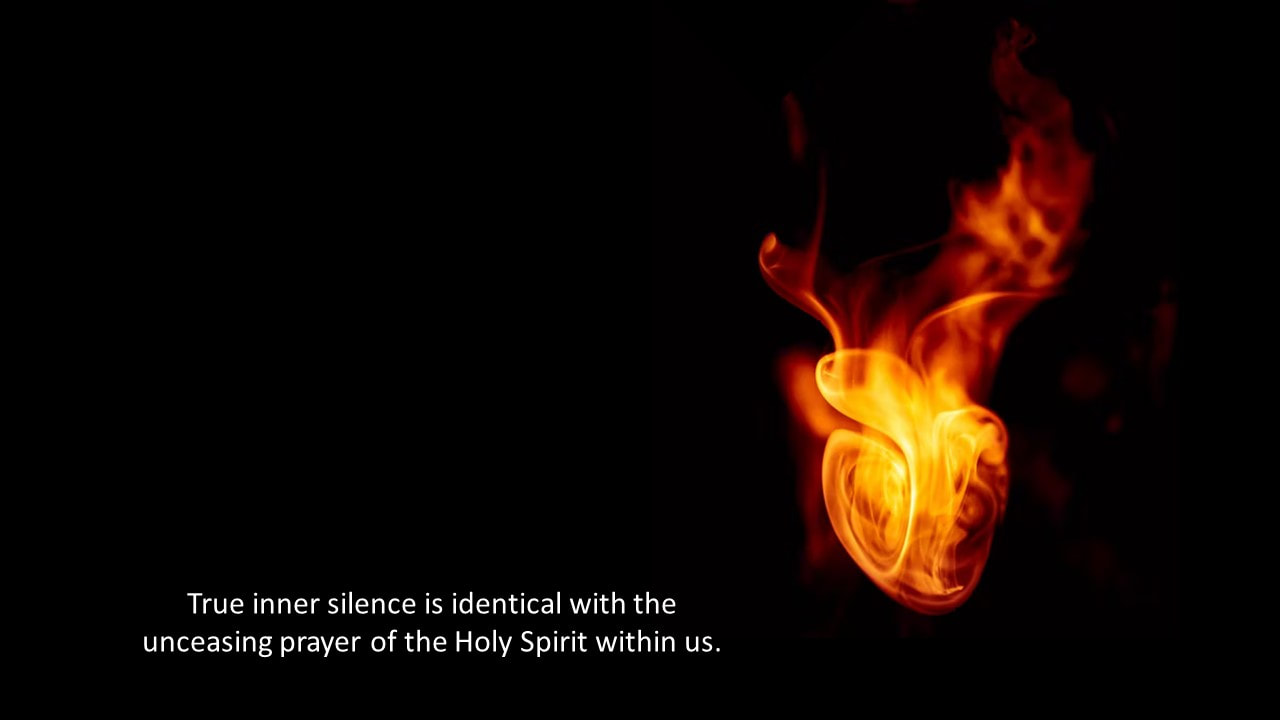 Kallistos Ware, The Inner Kingdom (St Vladimir's Seminary Press , 2000), 98.
Image: Marek Piwnicki, Gdyina, Poland, marpiwnicki@github.io
​​This quote is taken from Kallistos Ware, The Inner Kingdom (St Vladimir's Seminary Press , 2000), 98 - see here. Born Timothy Ware in 1937, at 21 he embraced Eastern (Greek) Orthodox Christianity during his studies in Classics and Theology at Magdalen College, Oxford. Ware received the name 'Kallistos' in 1966, when he was tonsured as a monk and ordained as an Orthodox priest. An eminent scholar of the Orthodox Church, from 1966-2011 he was the Spalding lecturer of Eastern Orthodox Studies at Oxford University. You can see the astonishing list of his publications on his OrthodoxWiki page, here. In 2007, Kallistos was made the Metropolitan Bishop of Diokleia in Great Britain by Bartholomew I, the Eastern Orthodox Church's Ecumenical Patriarch of Constantinople. Prior to this, from 1982 he was the Bishop of Phrygia in Greece. For many years Ware was Chair of the Board of the Institute for Orthodox Christian Studies - see here - which serves the whole Orthodox Church from its base in Cambridge. He is also Chair of the Friends of Orthodoxy on Iona group - see here - which seeks to celebrate and preserve the memory of Orthodox Christianity on Iona. For a more than hour long interview with Kallistos Ware, in which he discusses his journey towards the Orthodox Church and the Church's debt to the Greek culture, see here.

To return to the Quoting Silence Collection, click here